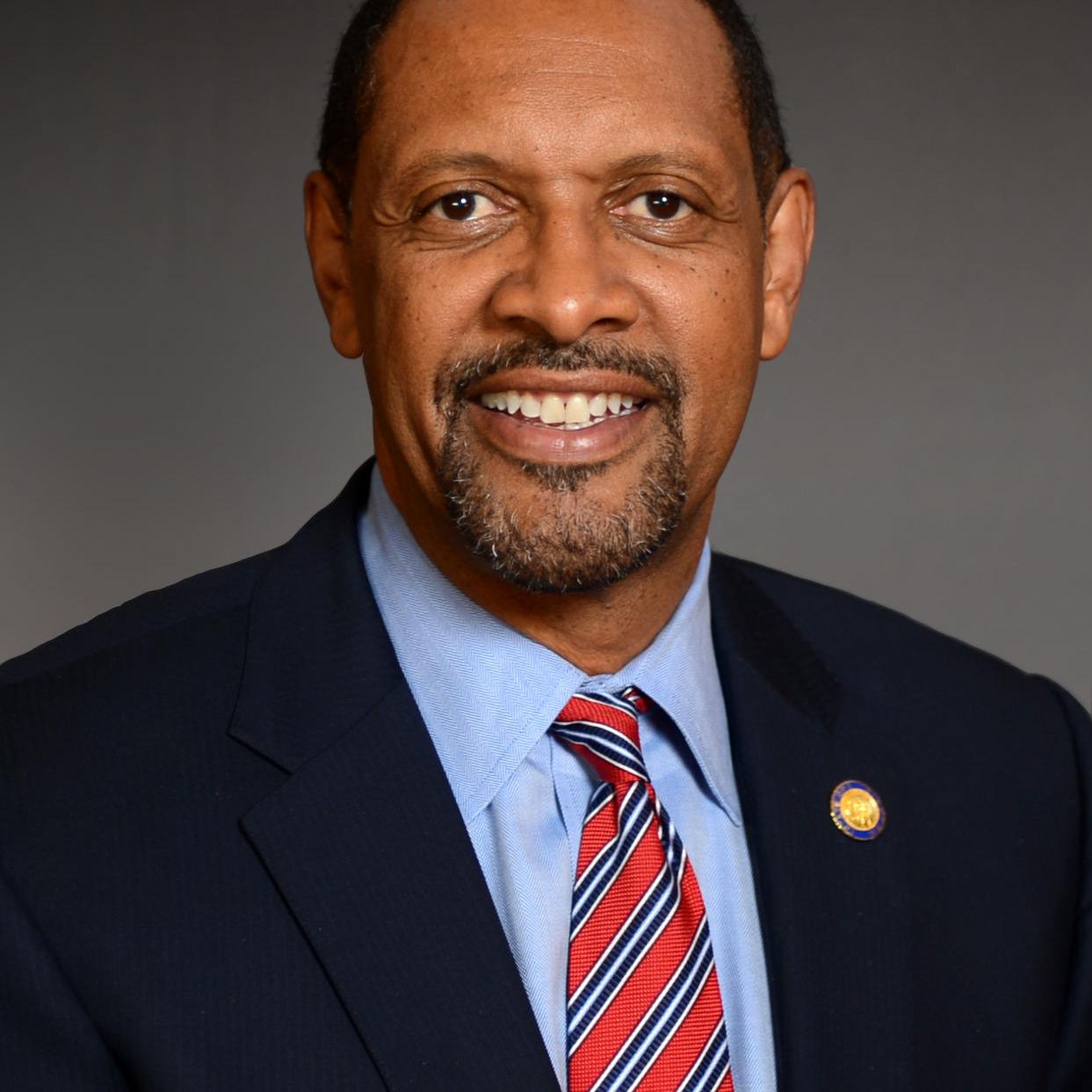 He added that people outside of the GOP establishment were quick to welcome him over from the Democrat Party. Jones believes he’s the person to grow the Republican party by bringing in people who hadn’t previously voted for the GOP, such as conservative minorities and young people.

Jones said he’s happy for people to vet his qualifications for the role and cited his record on cutting taxes, managing police, water/sewer, and transportation departments, airports, more than 8,000 employees, and budgets. He’s also overseen an election office on the local level

As for the money to run statewide, Jones didn’t appear concerned about Kemp’s campaign war chest. He’d rather run a grassroots campaign because he has the leadership experience to back it up on the state and federal levels.

“If you couldn’t trust the Governor in 2020, how can you trust him in 2022, more importantly in 2024,” Jones commented before pivoting to his record for stumping Trump in 2020 and his vocal support for an election integrity investigation.

He continued to hit hard at Kemp, flat out staying the incumbent is in trouble with the people in Georgia. Kemp was met with boos and cheers during his speech at the convention. However, Kemp’s also bounced back with some Republicans following SB 202.

Jones doesn’t believe anything Kemp has done since the 2020 election will ultimately save him in 2022.

“We can’t have somebody who wants to talk like DeSantis and then walk like Mitt Romney,” Jones mocked Kemp before adding he can bring the true conservative leadership.

Jones likes to claim he’s the only one who can beat Stacey Abrams (D), who is just to enter the race. Kemp recently challenged that stating he’s the only person who has actually beat the Democrat powerhouse.