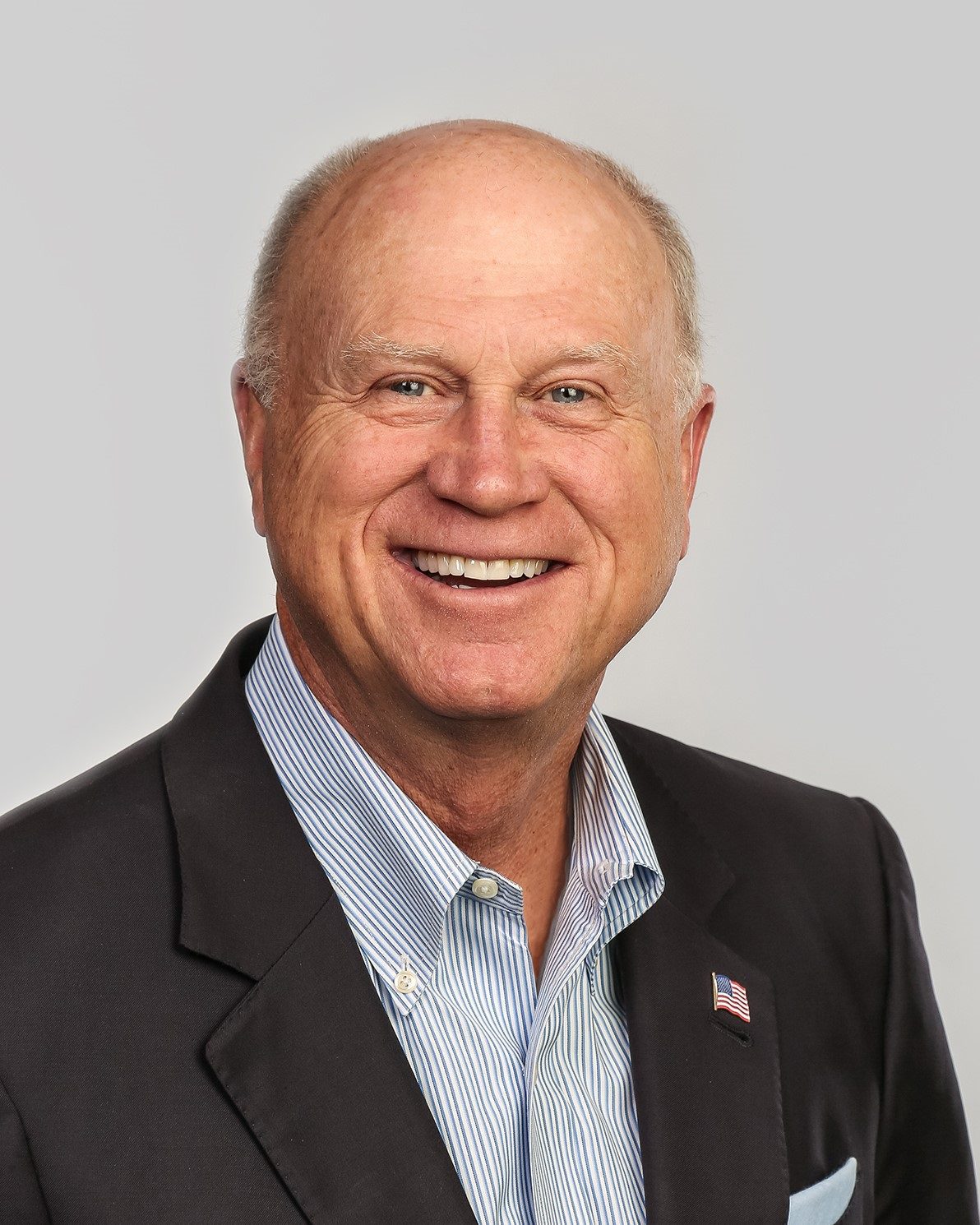 When asked why Trump believes Miller wouldn’t work with fellow Republicans on the election issue, Miller stated he believed someone “poisoned the well.”

Miller and Trump met several times at The White House and in Atlanta. Miller believed they had a great relationship previously.

He added he didn’t hold any hearings, but he implemented the law and promised to continue to follow the law.

Miller created the election letter to Fulton County, and 26 state senators signed the letter. He promised to continue to push in that area. Jones didn’t sign the letter.

Burt Jones TALKS about the audit but Butch Miller actually delivered. Burt did NOTHING (per usual) to advance the cause and now hopes voters forget he refused to sign my audit letter because it wasn’t his idea.

“You can’t lead from the backbench. You’ve got to lead going forward,” Miller said. “When voters look at my legislative record, my accomplishments, my character, my work ethic, I think Butch Miller will come out on top.”

Miller also addressed the performance audit process in SB 202, which came from SB 79 that Miller authored. A performance audit allows the state to review election processes if a county’s elections office has a history of errors or complaints. The chain of custody of ballots, access, ballot acceptance, and ballot processing are reviewed under this process. Individual ballot inspection isn’t a part of the process. Fulton County’s undergoing a performance audit.

He added that Georgians need to know that their vote counts, and no one can cancel it out.

Watch the entire interview below: