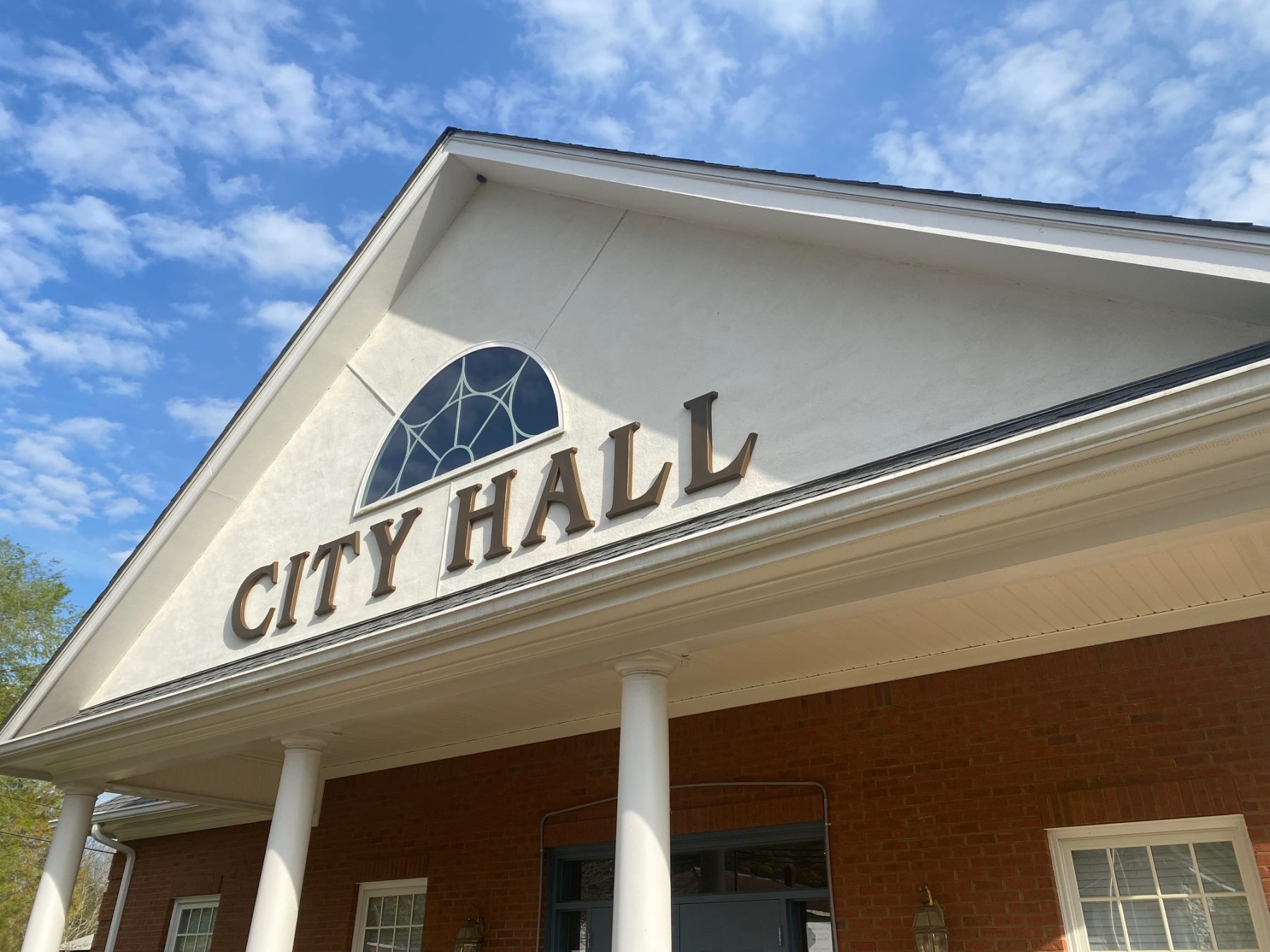 The Homer, Ga. City Council met in City Hall on Tuesday.  Items on the agenda included a districts change, a roundabout, and TSPLOST funds.  Additionally, Council Members continue to express concerns about the traffic pattern that have emerged from uncertainties about the roundabout project.

The GDOT brought the intersection of Historic Homer Hwy (SR 164), SR98, and Evans Street to the Council’s attention. Because it has been deemed dangerous, plans are moving forward to replace the 5-way stop with a roundabout.

The Council agreed to take on expenses for the roundabout when it is completed.  For example, this includes utility relocations and upkeep in the right of way.

However, they expressed concerns because the final design of the roundabout has not been decided upon. Because the DOT will only allow 4 connections into the roundabout, there is potential conflict regarding right of way and the private property of Dollar General.  There is no cut through behind the store.  Therefore, severing the connection from either Evans Street or Athens Street could be potentially harmful to the local businesses, school, and residents.

Severing Evans St. could funnel large amounts of school traffic onto lower capacity roads near the Homer Historic District like Mulberry St. and Athens St. Disconnecting Athens Street could be detrimental to the viability of Dollar General’s loading and customer access. It is unclear whether these businesses have been contacted about these concerns.

Yonah Homer Road and Sample Scales are both potential candidates for projects. The Council noted that both they and the County would prefer to only pave one part of the road if the rest of it can be completed around the same timeframe.

To see the agenda, visit the Town of Homer website.