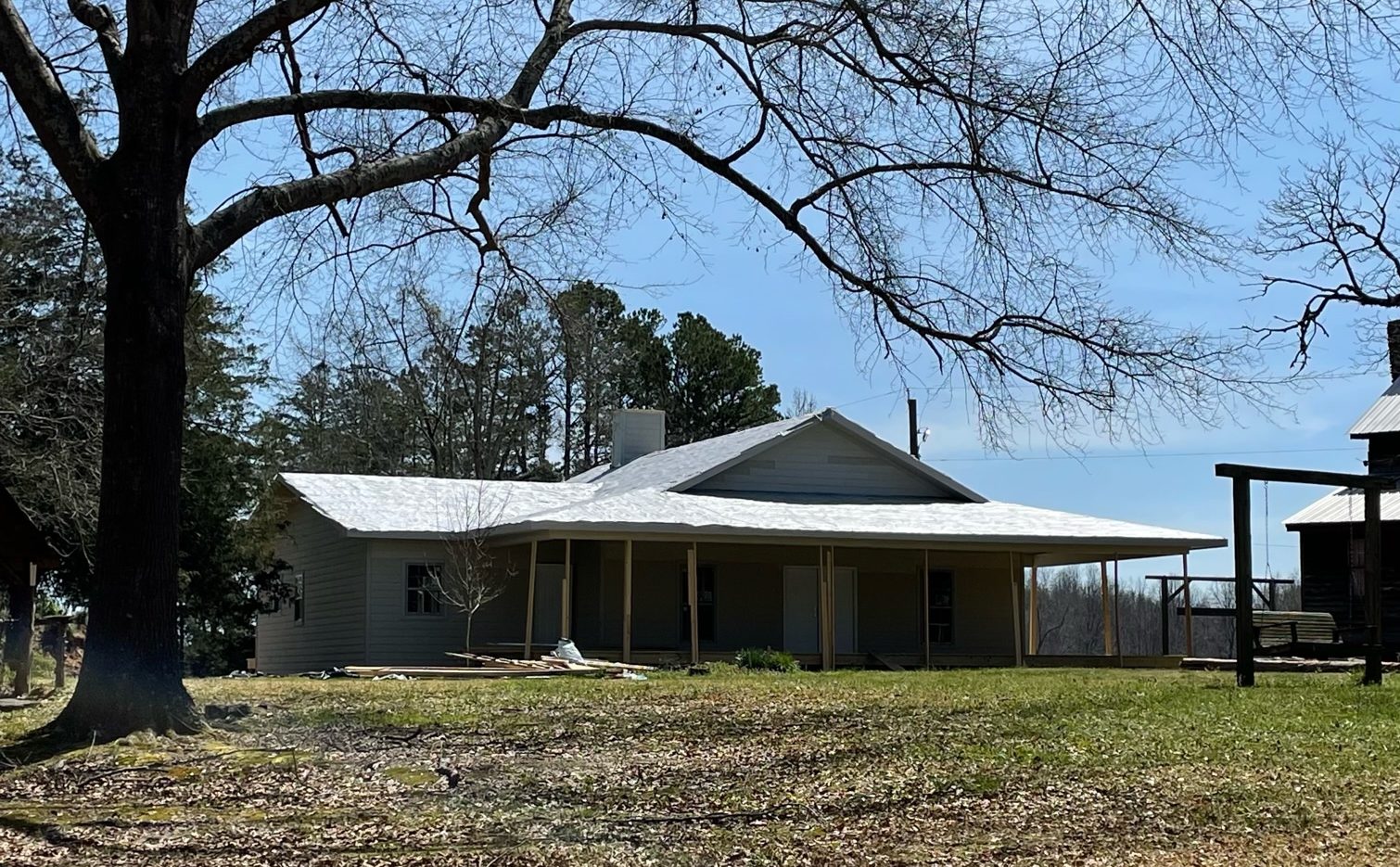 Fort Hollingsworth-White House, established in 1793, is a landmark in Banks County, Georgia and is on the National Register of Historic Places.

Friends of the Fort, a non-profit organization, has been working on a project to building a new Heritage Center which, ‘will be available for reunions, classes, storytelling, concerts, civic club meetings,’ etc. Additionally, the space will include much-needed restrooms, heating and air, and a full service kitchen for catered/covered dish events.

However, the project faced delays regarding materials due to price increases and labor shortages. The organization reached the initial goal of $103,836.00 in July, 2021. That amount is no longer enough and Friends of the Fort is seeking financial donations to help complete the structure.

President of Friends of the Fort, Willette White Mote, spoke  about the new goal.

Fort Hollingsworth, or as it is most commonly referred to by locals, the White House is a treasured historical property and is a rare example of frontier Georgian history. Jacob Hollingsworth built the fort in 1793, a refugee from North Carolina after the Revolutionary War. When built, it sat across the border into the Cherokee Nation. Therefore, the settlers built the fort as protection from the natives. 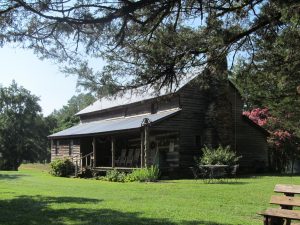 There are quite a few very old buildings, including a couple of cabins, a cotton house, a smoke house, and barn.  The property is well maintained, the history is palpable, and the views of the area are worth the trip.

The property has swapped owners and gone down through generations a few times over the centuries.  One early owner of the fort, John Lane, died in the Civil War in 1863.

Owners Joshua White and Katherine Lane White, his wife, built an addition to the fort in the 1860’s.  That farmhouse became known as the White House. 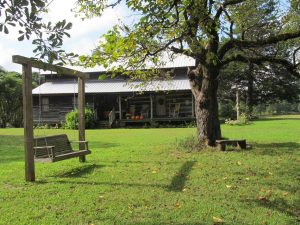 The beautiful property looks much the same as it did early in its development.  Moreover, weathered wooden walls and stone foundations, authentic decorations and furniture give visitors a glimpse at the hard lives frontiers people lived.  Visitors can visit all the structures and hear stories of the family who lived there for over a century.

Friends of the Fort (business office) is located at 660 Bethel Temple Road in Demorest, Georgia.  You can send donations by mail to help finish the Heritage Center.