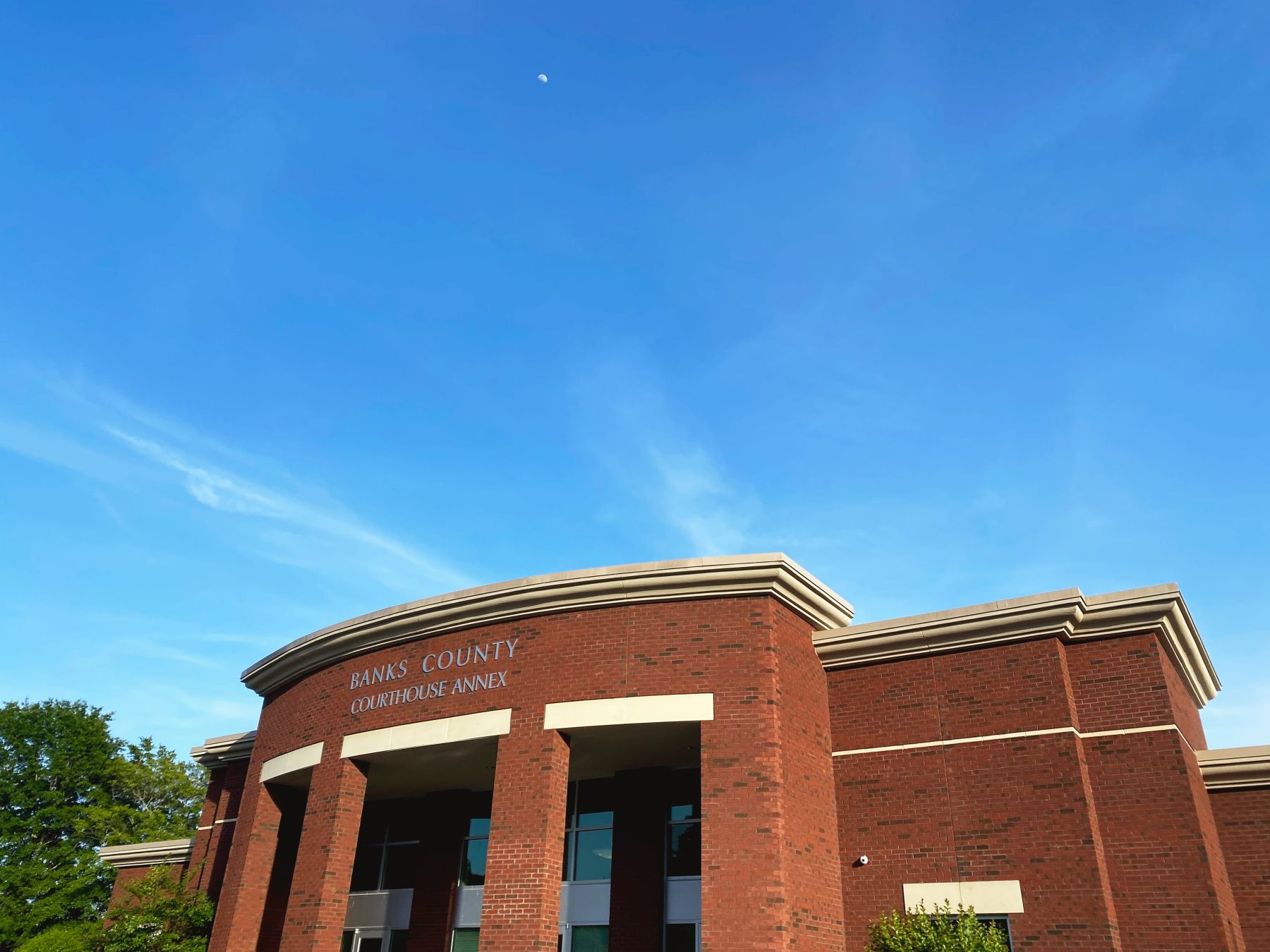 BANKS COUNTY – The first application to be discussed in the 5/10/22 Board of Commissioners meeting is a Conditional Use Application by Hotel Developer Paul Patel for a new hotel to be located at Hampton Court in Commerce. The Banks County BOC approved the Marriot Hotel.

The Banks County Planning Commission recommended the hotel for approval.  T0 view our coverage of that meeting, check out the article here.

There was some tension in the crowd during the regular meeting portion and some confusion about the application.  One application, apparently drafted by someone other than Patel, said “Extended Stay”. The one being voted on at the meeting, however, was missing said phrase.

Patel explained the discrepancy on the applications regarding extended stay policies and what they would mean for Banks County.

“They’re going off what Marriott calls it, but its not…  The “extended stay” means somebody coming that can have the extra facilities of staying two or three days…  It doesn’t mean someone coming there for a month because I couldn’t make a living if I was letting people stay for a month and people couldn’t afford to stay with us if we’re charging by the day and stay for a month,” Patel said.

However, according to the ordinance, “Extended Stay Hotels or Motels” means any hotel or motel in which guest rooms have facilities for both the storage, refrigeration, and preparation of food, and/or which are advertised, designed, or utilized for weekly or monthly occupancy.”

Consequently, Larissa Campbell asked the Board what was in place to monitor or enforce the rules. She also argued that the approval would set a precedent that extended stay hotels are allowed in Banks County.

Patel’s representative said at the Planning Commission meeting there is not yet a written agreement from Marriott.

“What do we do if Marriott backs out and the Motel Six wants to come in and put in a weekly/monthly rental,” questioned Campbell.

So what is the reason the “extended stay” conversation is important to citizens?

Patel argued in his business model, they do not often have people staying “remotely close” to 29 days.  He also invited people to monitor the police calls to his current hotels and that the crime problems are more concentrated in older and degraded hotels.  Later, he argued there were misconceptions about “extended stay” hotels because while Marriott classifies some of their prototypes as extended stay, they are not similar to the types of downgraded hotels with which people usually associate the term.

Sporadic conversations throughout the meeting provided constructive input from multiple people, but there was still confusion over documents and semantics.

Patel said he has a written agreement but he has not paid the fees yet.

Additionally, Code Enforcement would be who monitors the records of how long people are staying.

The cookstove in the prototype was a point of concern, in regard to the code.  However, the board did not remove the appliance from the prototype, likely because the price point and business model was sufficient to deter people from moving in permanently.

The Board added stipulations including a required 15-20 year contract from Marriott, no “extended stay” on any of the applications or advertisements in Banks County and a minimum price point of $125.

The Board approved the application for the “daily motel” in a unanimous 5-0. 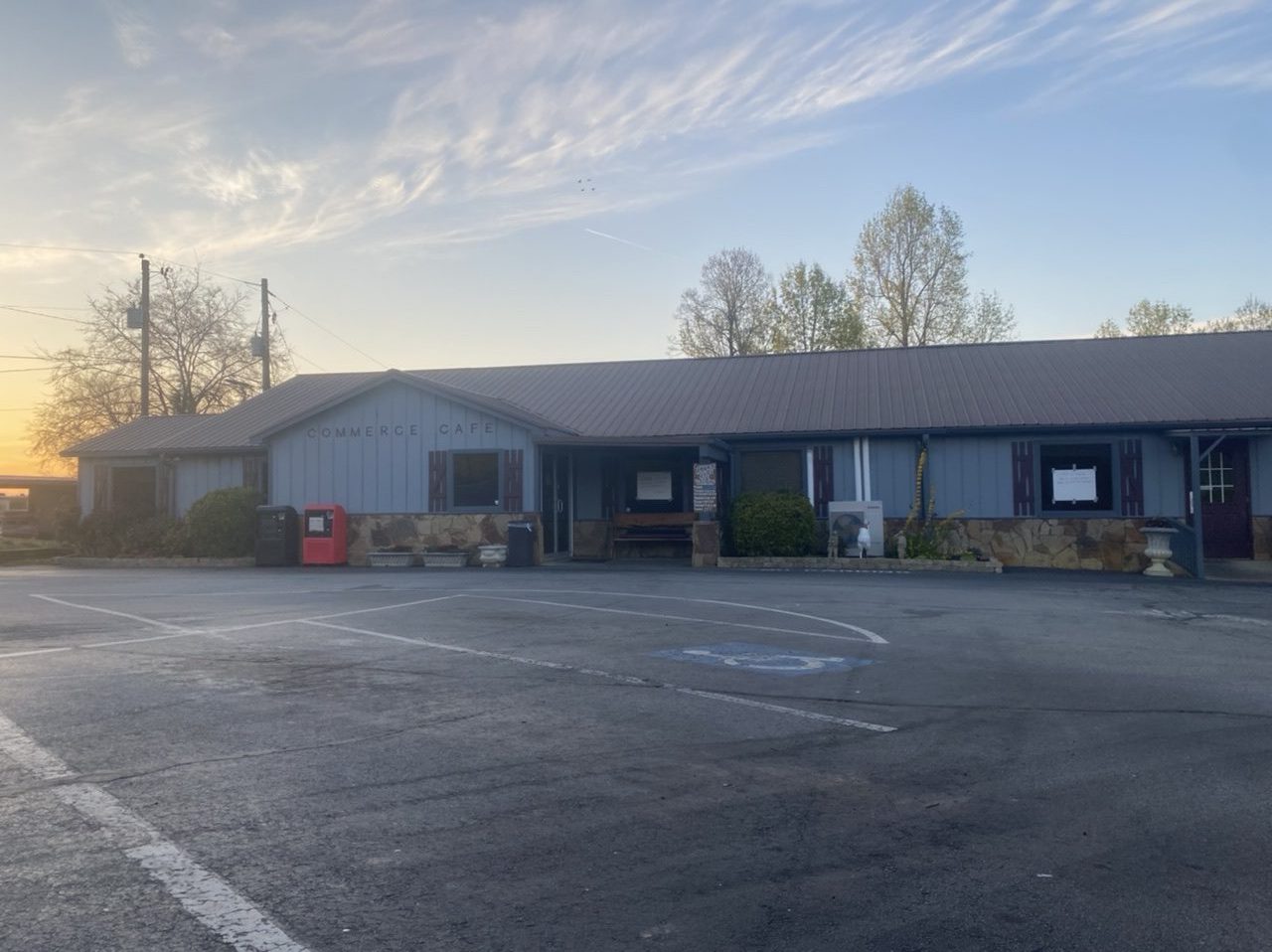 The damage is mostly confined to the kitchen, according to the Country Cafe’s official Facebook page.

“The kitchen took the brunt of the damage. The cafe will be closed for about 2 weeks for repairs,” according to the statement made on their social media post.

The post also indicated the Banks Crossing restaurant may reopen in about 2 weeks after renovations and that they would keep the community updated on the progress.