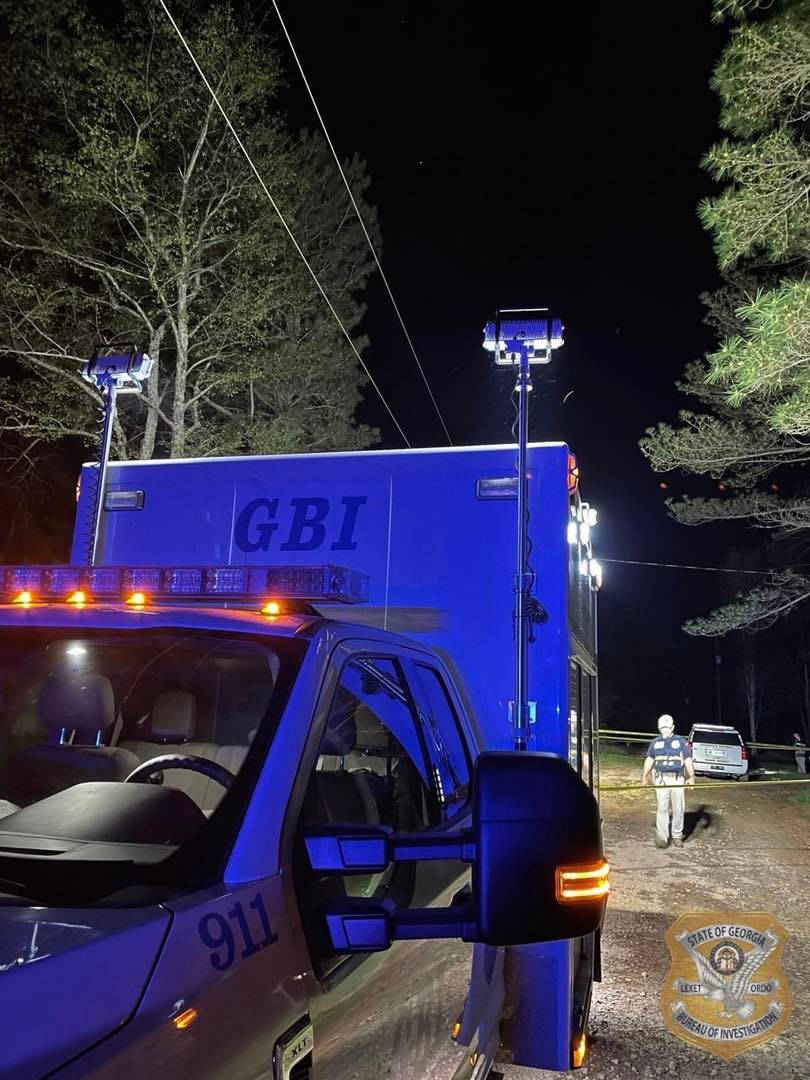 COMMERCE, Ga.  – The GBI is investigating an officer involved shooting in Commerce, Banks County, Georgia. The Banks County Sheriff’s Office asked the GBI to conduct an independent investigation on March 23, 2022. One man was shot and killed in the incident. No deputies were injured in this incident.

The preliminary information indicates that a deputy of the Banks County Sheriff’s Office responded to a call for service about a man refusing to pay a taxi fare to a local taxi driver.  The deputy arrived at a home at 151 Hebron Court, Commerce, Georgia where he had contact with the taxi driver and with the taxi’s passenger whose identity is being withheld pending notification of next-of-kin. When the deputy gave the man commands in order to take the man into custody, the man grabbed a metal pipe and advanced towards the deputy, continuing to ignore the deputy’s commands. The deputy fired his gun, hitting the man. EMS provided medical aid, and the man was pronounced dead on the scene. The body of the deceased man will be taken to the GBI Crime Lab for an autopsy.

The GBI will conduct an independent investigation. Once complete, the case file will be given to the Piedmont Judicial Circuit District Attorney’s Office for review.